Muswellbrook is a town in the Upper Hunter Region of New South Wales, Australia, about 243 km north of Sydney and 127 km north-west of Newcastle (map).

At the 2011 census, Muswellbrook had a population of 11,420. The current population of the district, including Denman, is about 15,420. Geologically, Muswellbrook is situated in the northern parts of the Sydney basin, bordering the New England region.

The area is predominantly known for coal mining and horse breeding, but has also developed a reputation for gourmet food and wine production. Located to the south of the Muswellbrook township are two coal fuelled power stations, Liddell and Bayswater. They were commissioned in 1973 and mid 1980s respectively and employ approximately 500 people from the area.

Before European settlement of the region the Wonnarua and Kamilaroi peoples occupied the land. The first European to explore the area was Chief Constable John Howe in 1819, with the first white settlement occurring in the 1820s. The township of Muswellbrook was gazetted in 1833. To the south, "Forbestown" was established by the sons of Francis Forbes in 1842; the name was changed in 1848 to "South Muswellbrook" to prevent confusion with the town of Forbes.

"Mussel Creek" (now called "Muscle Creek") was first named by a party of surveyors who found mussels in the small stream while camping along its banks in the early 19th century. The present spelling of Muswellbrook has a disputed etymology. Historians largely subscribe to one of two theories: 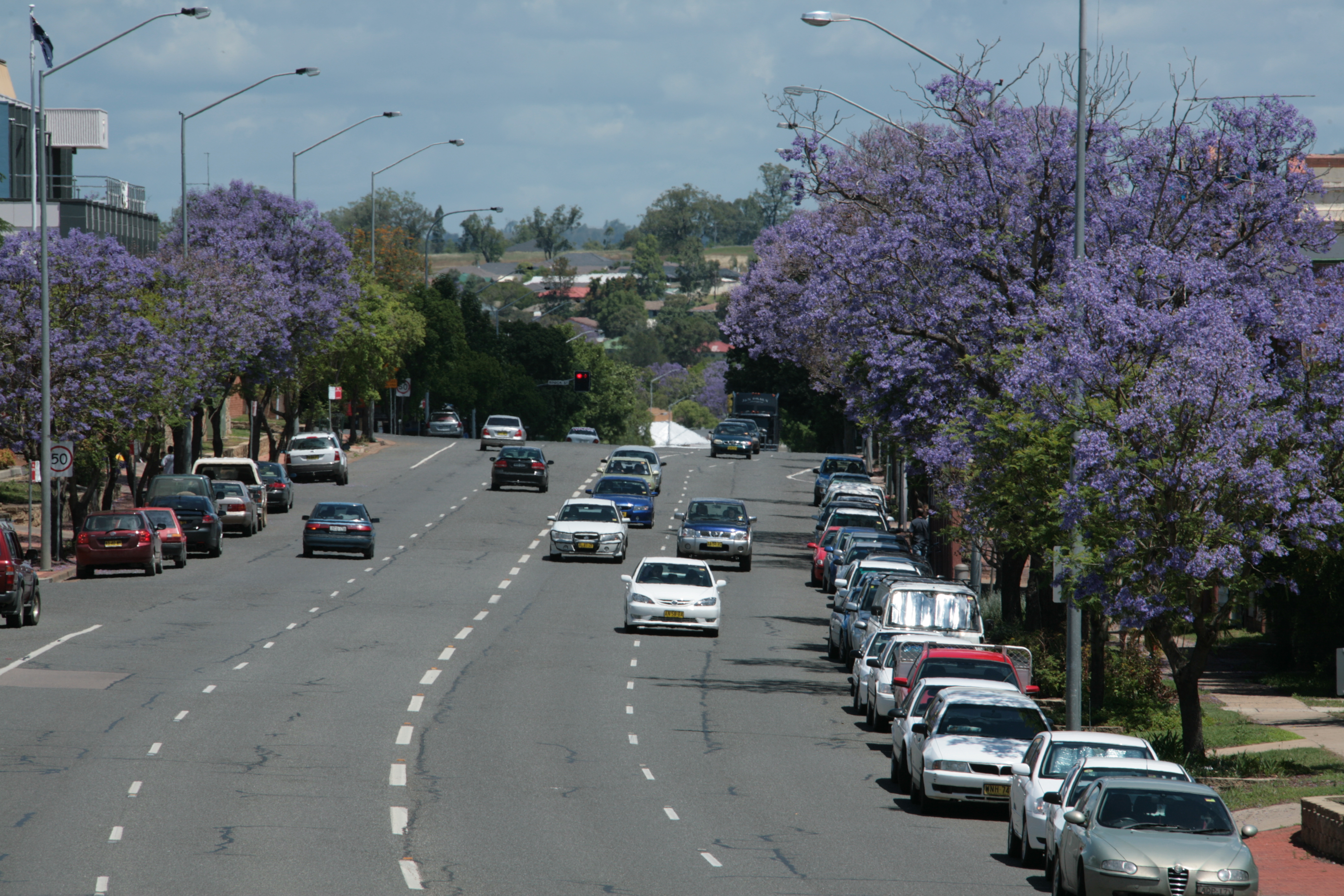 Muswellbrook lies at the junction of the Main Northern railway line and the Merriwa line, part of a cross country rail line to Gulgong. As such, it formed an important junction, as well as serving the numerous coal mining sidings found within a short distance from the main station building.

The New England Highway currently passes through the town. A route was selected for a bypass in 2006 but the Australian Government suspended the project in August 2008. Denman Road provides a connection to the Golden Highway.